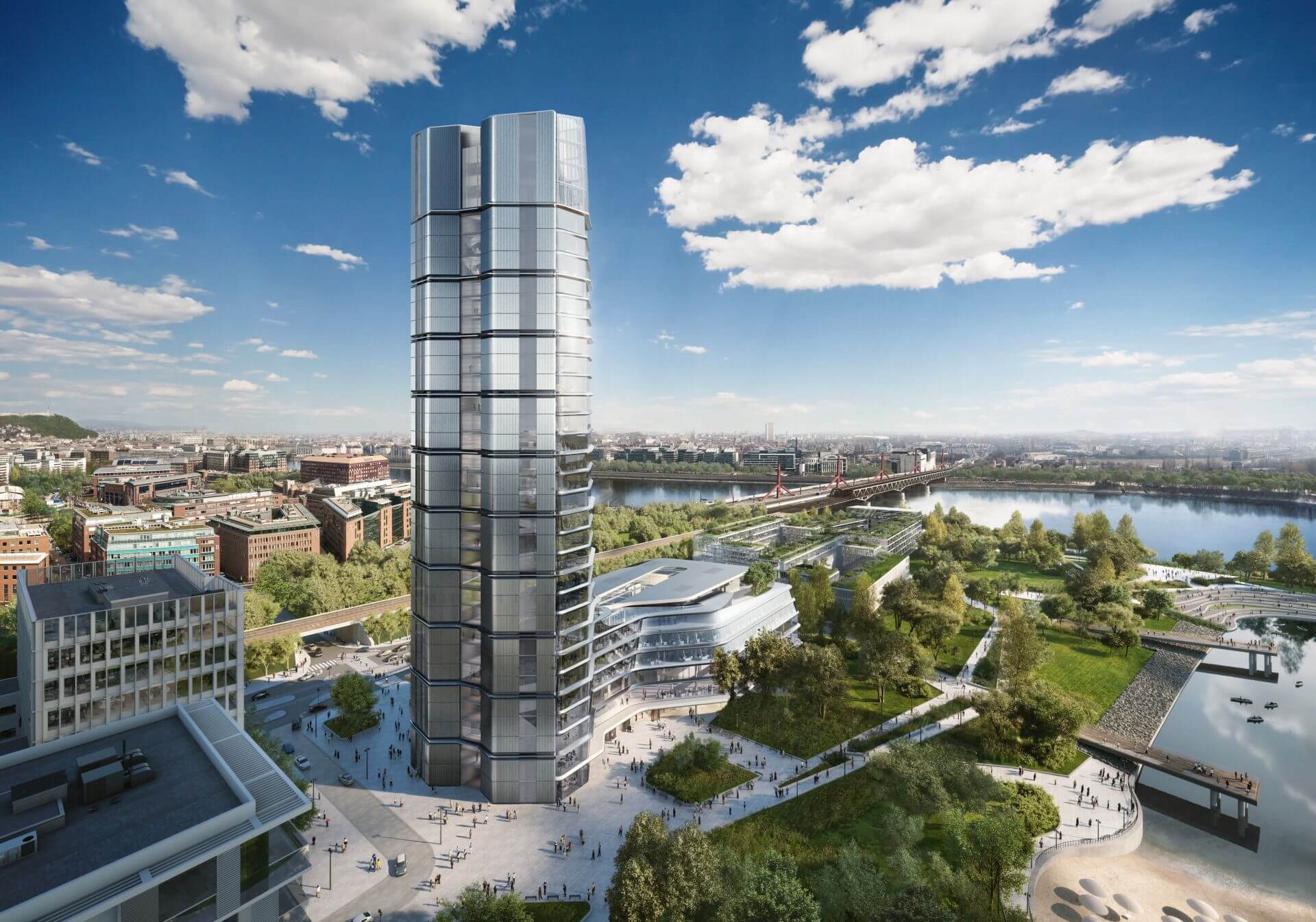 Chairman-CEO Zsolt Hernádi said MOL decided to build an "employee-centered" HQ as part of its strategic plan for 2030, state news agency MTI reported. The 86,000 square-meter MOL Campus will have 2,500 workstations and will house all of MOLʼs employees currently working in different locations around the capital.

Hernádi said the company has estimates about the cost of the project but does not wish to make them public. MOL will build its HQ without state funding and the HUF 800 billion it plans to invest in Hungary by 2021 includes the costs of the building, he added.

London-based Foster + Partners designed the buildingʼs plans with its Hungarian partner Finta Stúdió, while the interior office space is being designed by Berlin-based Kinzo with local partner Minusplus.    The first construction tender for the project will be launched in November, said Hernádi.

Earlier, Hungaryʼs government discussed an outright ban on skyscrapers over 90 meters in height in Budapest in order to preserve the traditional profile of the capital. However, as reported in August, the ban would not apply to the planned headquarters of MOL as the building was cleared beforehand.